There is an enormous sense of pessimism in the world today. Countries are at war against each other over land and resources, terrorists are killing innocent people in order to fulfill their warped political and religious ideologies, racist leaders are stoking the flames of racism in order to expand their personal power and influence, and unethical people are destroying nature and the environment for quick profit over a healthy future for the young. The whole situation is no doubt weighing on the minds of every conscientious person in the world unless they’re already aware of how to make the world a better place.

To tell the truth, the world is messed up because those in power have indoctrinated everyone with their unethical ways of life. Everyone must either adapt or perish at the hands of the unethical. Those corrupt ways of life include; religions, devilish cults, and unethical humanist beliefs. The world can become a better place but for those who are willing to think out of the box, this method will require a dramatic shift in human thinking. This new way of thinking does not have anything to do with religious belief, cultism, or the exclusivity of secret societies. It is inclusive of all races and genders while being respectful of everyone’s role as members of the human family.

There are those among the human family who believe that human development is travelling along a linear path and that history started with them. When anomalies appear in their theories, they often dismiss those anomalies as fake. Take for instance the anomaly of the Dogon tribe of Mali. The Dogon tribe are known to possess extensive knowledge of the heavens even though they are considered a primitive tribe. Instead of embracing this knowledge, self-righteous historians dismiss Dogon knowledge as cross-contamination from early European explorers.

Making the world a better place will require the inclusion of historical knowledge from Afraka, the oldest inhabited continent on Earth. Historians often try to fool us but we know that current human history is extrapolated based on theory and belief. Secular society extrapolates history based on science and religion extrapolates history based on ideology. That is why we know that the best way to make the world a better place is by adopting the principles of the HERU Interface.

HERU is the name of an Egyptian god. Most people associate HERU with the prolific Eye of Heru symbol that they see as representing a state of awareness or consciousness. To us the Eye of Heru is not just a cool looking symbol, it represents the 6 basic human senses which are; sight, smell, touch, taste, hearing, and intuition. Professor Momoh of the Dohgon University of Thought has re-branded the word HERU as an acronym to mean Highest Exponential Reasoning and Understanding. The word HERU is therefore a way of deciphering reality using the full power of one’s Brain and Mind.

Making the world a better place using the HERU Interface will require the adaptation of several basic principles. We should recognize that the Universe itself is an intelligent entity. It is omnipresent and omnipotent which means that it exists infinitely as abstract Pure Dark Energy Waves. It may also be referred to as the Great Spirit. We should recognize that Life is a single conscious entity created by the Great Spirit. It exists as a duality, both abstract and physical. The abstract portion is its intelligence that is growing as it gains knowledge about itself.

We should recognize that humanity, which is merely a minute percentage of the Life entity, is a tool. Humanity’s purpose is to gain knowledge for Life and in return Life provides humans with Happiness. We should recognize that the abstract essence of our being is our Soul. It will die if it is not enriched so that it may transform into Spiritual energy after our physical bodies die. Our Spirit is the only thing that will exist forever because Spiritual energy is a portion of the Great Spirit to begin with.

A Soul’s energy is developed by practicing Fairness, Equity, and Accountability. Therefore, we should be conscientious in everything we do and in our interactions with other people and the rest of Life. We should recognize that Desire is the default driving force within us. It is installed as an instinct by the Life entity. Conscience is the only balance for Desire. Conscience is representative of the Great Spirit acting within us. We can never escape our Desires therefore you should strive to attain balance instead of extreme self-discipline.

When you live primarily to satisfy our Desires we will destroy ourselves in the process. And when we practice extreme self-discipline, we are defeating the prerogatives of Life, which is to learn and grow. We should try with all our might to never covet favor from abstract entities. Not from the Great Spirit, lesser Spirits, the Life entity, or Demons. This was the genesis of religion and cultism. Instead, respect that these entities exist but strive for person growth by gaining knowledge and strengthening our self-discipline and will-power.

We should be self-driven and resilient to achieve our goals in life. We wouldn’t have Desires if Desire wasn’t useful so pursue happiness but in an ethical manner. Respect the rest of Life, better known as Nature. Recognize the prerogatives of everything in nature because everything has a unique purpose. Respect the Seeds and replenish them whenever possible because when we work with nature, nature will work with us.

Never destroy nature like the unethical, self-righteous, power-hungry sociopaths that make up the populations within most of the worlds politically and economically prominent nations. Recognize that all those who practice evil and hate are serving their purpose to Life perfectly. You see, no matter how evil they are in corrupting Life, Life is watching and is learning as it grows similar to how water will always find a path down a hill. Life has faced many existential catastrophes before but it has always found a way to come back.

Just because they don’t know that their freewill is merely a risk that Life is willing to take in order to gain knowledge doesn’t make them the authority over life and death. It simply means that they are perfect tools. If you hate evil and injustice then you are the other aspect of Life that will act to bring about balance.

In time there will be great change in human behavior that is not based on the reward mechanisms of Life but the goodwill generated by the Great Spirit acting on all of our consciences. 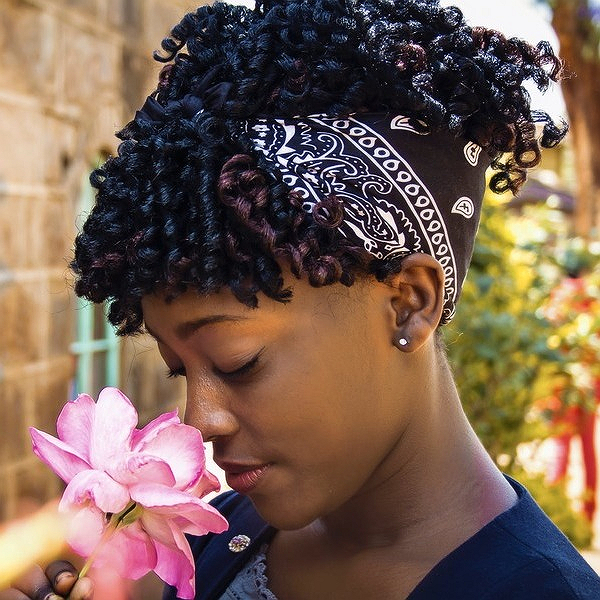 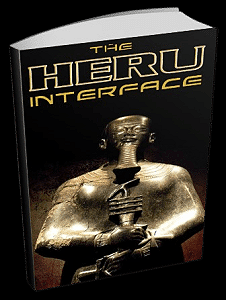 2019-05-14 07:05:47
The HERU Interface is my own concept and creation with the inspiration of Dohgon knowledge, wisdom, and understanding. To rework my own writing for a separate purpose is not plagiarism.
Show full comment Reply Read aloud

This stream is still empty
Nothing found which matches your current filter(s)!

Your post was submitted and is waiting approval by one of the huddle administrators. You will get a notification when it is approved.
Member info