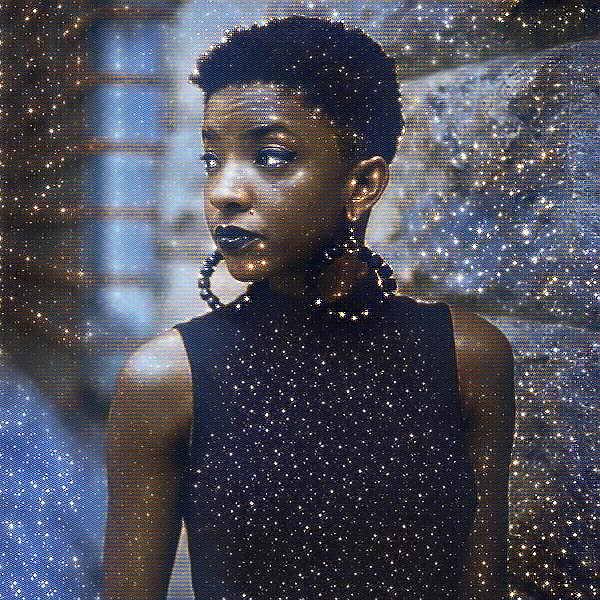 The HERU Interface of Black Consciousness recognizes that there are four stages to human development. They are; the Survival stage, the Contentment stage, the Creative stage and the Greed stage. Black people have gone through all four stages throughout our existence. However, for the past 400 years Black people have been bound in the survival stage by the Caucasian race as they flounder through their Greed stage. How long our imprisonment will last is completely up to us.

The Survival stage of human development is a psychological stage in which humanity, a race, or a group of people struggle with fear due to a lack of knowledge about life. Life protects our sanity by helping us compartmentalizing trauma and creating temporary forms of happiness. While in this stage all we do is think about how to find food and shelter. All the knowledge that may help us rise into a second stage is constantly beaten down by outside forces as well as our addiction to temporary forms of happiness. (Drugs, money, party)

The Contentment stage of human development is a psychological stage in which a single race or the whole of humanity has gained enough knowledge about life to begin creating their own reality. They’d slowly lost their fears of wild animals, the environment, and other humans and begun to manipulate life for their benefit. This is the stage in which Black people became complacent about the threats that still exist so they thought there was nothing else to gain in life except happiness.

The Creative stage of human development is closely associated with the Contentment stage in that, the Contentment stage is the only stage that can produce a positive creativity stage. In this stage humans become so endeared with life that they begin to seek ways to improve as well as prolong their existence even to the extent of wanting to live forever. They will go beyond creating medicines to cure diseases and creating tools to make life easier to developing things to help them achieve eternal life.

The Greed stage is a psychological stage in which humans begin to take on a survival of the fittest mentality. We begin to believe that the achievements and prosperity that we gained through curiosity should not be shared with other cultures, nations, or other races of people. Instead, we use our achievements, whether they be military, medical, or economical, to conquer other races and nations and use their resources to sustain us. Those resources include human labor, food and minerals.

The four stages of human development are cyclical, meaning they occur over and over again. The duration of each stage varies depending on several factors which include; the type of physical and social environments we find ourselves in, our ability to adapt and master adversity, our willingness to unify as a race, and the extent of destruction of our civilizations. When we study the world from the point of view of Archaeology and not “his-story” we clearly see that several races of people have developed very advanced societies before Caucasians.

Today, most Black people have been brain washed by Caucasians into believing that Black people have never developed any civilized society or nation in our history. The definition of a civilized society maybe hard to perceive because there is little to no evidence in their version of our history that compares with the technologies of today. That is because technological advancements come in many forms; just take Egypt for example then think again. There are currently no known modern technology that can recreate the architecture of ancient Egypt.

The fact that no modern technology can recreate the architectures of Egypt proves that Egyptians had achieved the Creativity stage of development ten thousand years ago. Unfortunately, we also know that their downfall was due to the Greed stage because we know that not only did they use other races as slaves, they also were trying to achieve immortality.

Our individual lives do not last long so its not easy for most of us to perceive time on a grand scale. Our people cannot see that time is coming to an end for those who oppress us today because they are making the same mistakes that our ancestors made. They conquered fear and lived content for centuries. Then they used the fruits of their Content to create great things but due to greed and a desire to create artificial intelligence they are destroying themselves.

Black people are currently stuck in the survival stage. Some of us have abandoned our racial pride and have chosen to exist in contentment complacency as part of the Caucasian empire, which is fine but understand that when you do, you are helping to sustain your own oppression. Your Mind may begin to advance into the Creativity stage and you may begin to create great things but you will lose everything you create unless it is intended to assist your own race.

Black people, we must lose our fears of life by understanding that time is cyclical. We must lose our fears of creating our own Contentment state again, free from the physical oppression and the psychological manipulations of other races. Only when we become content in our own environment, will we be able to achieve greatness once more.