Stop the Triangle of Hate that is Growing in the Gambia 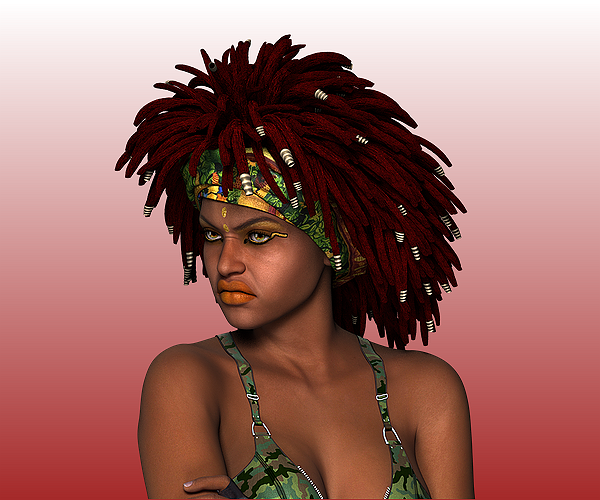 A Triangle of hate is growing in the Gambia where American Blacks, European Blacks, and Gambians are rapidly developing animosity between each other. The situation is threatening to sour the new and exciting relationship between Afrakans and Black people from all over the world who are seeking to not only visit all Afrakan countries more often but repatriate to many of them as well.

Black people from all over the world are returning to Afraka in increasing numbers and why not? Our interest in rediscovering our ancestral homeland is instinctual just like fishes that make a grueling pilgrimage beck to their spawning grounds in mountain rivers after spending years roaming the vast oceans of the world. A lot of Black people are dismissing the lies and misconceptions about Afraka that they were thought in books, magazines, and the news and are discovering that Afraka is a paradise compared to Europe and North America.

Afrakans are also discovering that diaspora Blacks are much different from the violent stereotypes they hear about us in the news. In fact, in most Afrakan countries they are welcoming us with open arms and celebrating our return. The honeymoon between diaspora Blacks and Afrakans is wearing out however and is giving way to the truism that “Familiarity breeds contempt”. What’s troubling is the fact that white people have been traveling to, living in, and running businesses in the Gambia for over a century with little to no conflict between their various nationalities or the locals.

The Gambian triangle of hate is a growing dispute between American Blacks, European Blacks, and local Gambians. If you are familiar with the Afrakan Repatriation activities on Social Media then you will know exactly what I’m talking about. I won’t mention the characters involved or choose sides because I believe that all are wrong but while some are taking steps to right their wrongs and heal the divisions, others are building on the ignorance of the situation. Even worse is that other ignoranimal opportunists are jumping on the bandwagon to stoke the flames of the conflict.

There is another truism that states that “the love of money is the root of all evil” and this truism is the fuel for the triangle of hate in the Gambia. As Black people relocate to the Gambia and try to establish themselves many of them are starting small businesses and there is no business simpler than being a Promoter if you can find a reliable way to make money from it. Well, apparently a lot of repatriates are becoming Self-promoters, Social Influencers and tour agents. They make money by either making and posting videos to Social Media, collecting donations from fans, or by acting as tour agents for other Black visitors.

Allegedly, in one incident a group of Repats began to collect down payments from people seeking to visit the Gambia. When thousands of dollars went missing a controversy arose between some Americans and some British Blacks as to which Black nationals were more deceitful. In another incident an American woman living in the Gambia began posting unflattering views about the inability of Gambians to do business. She was then attacked on Social Media by a Gambian Vlogger who also began to encourage Gambians to get rid of all Black Repatriates, accusing them of being worse than whites.

The triangle of hate is not being allowed to die gracefully because of the ignoranimals I mentioned before. These are “bottom-feeders” who live off the filth that sinks to the bottom of Rivers and Oceans. They have chosen sides and are digging up all kinds of dirt to prolong the conflict because they know that controversy is a great way to make money. When I see these people on social media I avoid them because I know that they are unconscious desire dependent haters who love to attack other Black people in public but will never do the same to whites for fear of losing their source of income.

If you recognize their hypocrisy as well then you can blame it on our own dysfunctions as a race. There has to be genuine respect and love between Black people in order for any relationship to survive the revelations of our true individual nature. If Black people truly desire to come together in order to survive the 500-year assault on our race by other races we need to find ways to overcome the dark side of all our natures. The Gambia will be the first test of our ability to unite and if it fails then we might as well kiss Afrakan and Black unity goodbye.