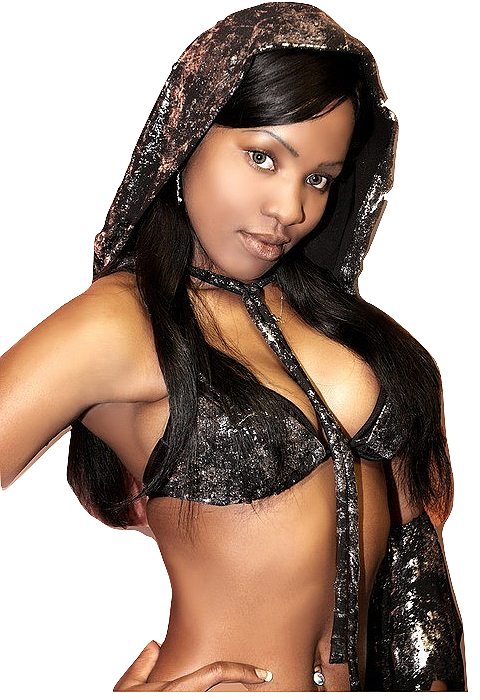 A few days ago, I noticed a romance scam post on Blaqsbi and I almost had an Epileptic seizure (just kidding, I don’t have Epilepsy) because it triggered some bad memories. I immediately addressed the post to let them know that those kinds of scams are not welcomed here. Or maybe they are as everyone is free to post what they want but I also feel that people need to know what these scams are and why they should be avoided.

Romance Scam is a fraud system in which one person uses love to embezzle money from another person. In other words, they only pretend to love the victim so the victim will give them money and other valuables. Love and Deceit are two things that have been a part of human existence for a very long time. The only thing about it that’s new is the ease and popularity that social media and the internet has made it. Romance scammers are literally making billions of dollars per year compared to the entire period before the internet existed.

Romance scams are effective because they prey on people’s emotions and not just their desires. Although desire is a base instinct in humans, most desires can be overridden by common sense and mindfulness. Examples of desires that can be easily overridden by the mind are; desires for money, power, sex, and happiness. Desires for love and companionship are way harder to regulate which is why it has become a target of scammers.

Most people have heard of romance scams but most believe with all their hearts that it cannot happen to them. I was one of those people until it happened to me. About fifteen years ago after divorcing I started dating and got myself int oa few bad relationships. Eventually I came to the unwise conclusion that any woman that was over 30 and didn’t have children had issues while women who had children had too much baggage. I overlooked the fact that I also had baggage of my own.

After awhile I turned my attention to the new and popular online dating scene. I joined several popular dating sites but most were filled with white women, which was not my style. Then I found a dating site called Afro Introductions. It seemed to be filled with white men looking for Black women but after joining I quickly made connections with a variety of beautiful women from several different African countries. After awhile I settled into communicating with several women off-site on a regular basis. They were from Ghana, Nigeria, Kenya, and Tanzania.

The one from Nigeria was the first to get to the chase. After only a week of chatting she suddenly announced that she was experiencing a crisis. Apparently, she had flown to London, England with a friend to do an Art Exhibit but the friend left her stranded with no money, not even for her hotel bill. She was therefore asking to borrow $300 dollars and when she got back to Nigeria, she would pay me back. No, I didn’t take the bait because too many things didn’t make sense. For one, when the hell did she get to England and didn’t tell me? Two, why not get the money from her “rich family” in Nigeria? The answers she gave did not make sense so I ghosted her.

The Tanzanian girl was mature and fun to chat with. She apparently worked in an orphanage and was also taking classes to become a Nurse. We sent post cards to each other and kept in regular communication. One night while browsing on another type of site that featured women who posted nudes and were open to sexual encounters, I came across her profile. She wasn’t posing nude but just being there turned me off (yes, its hypocritical) so I ghosted her too.

The Kenyan girl was the most beautiful but she was hard to get a hold of. I can only think in hindsight that she planned it that way because after a few weeks she told me that she didn’t have much money and if I wanted to talk to her I would have to send money to buy phone cards. I started sending small amounts of money until she wanted money to buy a new mobile phone. At that point I weighed my options and decided not to. I was getting on better with the Ghanaian girl anyway so I stopped contacting her.

The Ghanaian girl acted very shy and didn’t ask me for anything for months. She seemed genuinely interested in me and always asked how my day went. I guess she was comfortable playing the long game. We talked everyday for about 4 months and even started calling each other “babe”, (yeah, the relationship word). Then we began to discuss meeting each other in person but of course, given the distance between us, it wouldn’t be easy.

It was then that she told me that she had a uncle who ran a travel agency and knew how to do the proper paperwork for her to get a visitors Visa so she could come and visit me. I sent her $500 to start the paperwork but after a few days she said her uncle need $500 more so I sent it without hesitation.  A couple of weeks went by then I asked her how the visa process was going. She said she hoped to find out soon but she will also be going away from Accra to the countryside to visit her grandmother. The day arrived when she was leaving and we said goodbye for now because she had no mobile phone and there were no phones or internet at her grandmother’s house in the country.

A few days later I decided to log into Afro Introductions and guess who was there? I know it was her because you could see when your contacts were online so I immediately hit her up and she was surprised. Silly me had never gone on the dating site for months or I would have seen that she was on there often when I thought we were exclusive. When I asked her why she was there she told me she had missed the train and was too embarrassed to tell me. By this time, I was hip to the scams but I didn’t want to believe she had pulled one over on me. I cursed her out, took my losses and decided never to play so far from home again. If I’m going to get Romance scammed, I want to be able to look my scammer in the face.

The site still exists today so I guess its making money. These sites and many more like them act as a corrupting force for Africans and other Black people. They train us in the art of deception, which is a devilish social zeitgist. To me, they’re worse than prostitution but some Black people might say what they’re doing is a good thing because most of the victims are white. The only problem is that deception knows no bounds. That is why these scammers come onto sites like Blaqsbi looking for victims. So, take my advice, if you see posts with beautiful Black African girls looking for love, stay away.