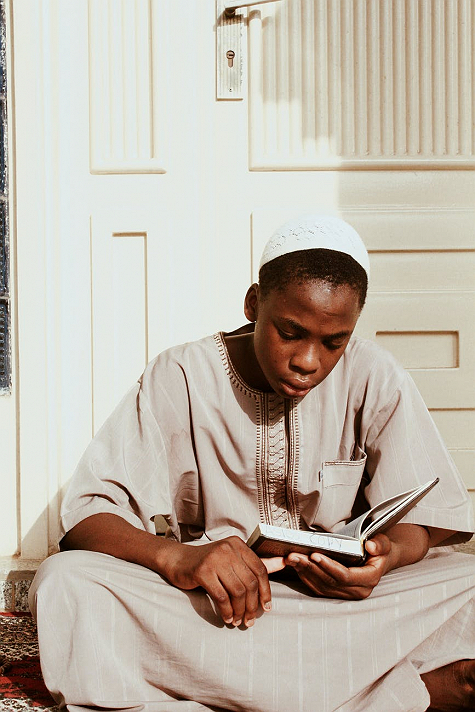 God exists, unfortunately he is not who or what most people think he is. God has none of the powers attributed to him so he has never and will ever do any of the things people want him to do. God is anything humans want him to be; black, white, Arab, Asian, man or woman. He can be the size of a mountain or the size of a Bee but he will never be powerful enough to reach up into the sky and extinguish the Sun or grant you any of the things people request of him.

God is an abstract metaphysical entity. He was created by the collective consciousness of humanity and lives in the metaverse of our imagination. Reality is a metaphysical realm. In other words, the line between physical matter and abstract energy is blurred. The best example of a metaphysical property is Light. Scientists still cannot determine if Light is physical matter or abstract energy so they classify it as something in between. One thing is sure though; if Light cannot bounce off an object, then we cannot see that object.

Other metaphysical things in the Universe are the common forces of nature such as Magnetism, Electricity, Gravity, and weak and strong Nuclear Forces. Forces are not considered Entities unless a force develops a collective consciousness. Many forces have developed a collective consciousness and can be referred to as Entities. Most Entities have existed before humans. They are; the Great Spirit that is the Universe, lesser Spirits, Souls, and the Life Entity. Humans unknowingly created several entities. They are, Ghosts, Demons, God and the Devil.

What can God do if he has no power to fulfill human wants or intervene in life to stop evil?

God works in humans in two ways; to assist the Great Spirit in growing the force of human Conscience and to assist the Life Entity in fulfilling human Desire. I’ve written about the Great Spirit and the Life Entity many times before. I’ve also written about how Demons and the collective evil energy known as the Devil has corrupted human Desire. Evil persists in the hearts and minds of most humans because they are focusing their energy in worshiping the weak energy of a God.

The evil energy of the Devil has progressively gotten stronger in every society on Earth because of the worshiping of a God. Instead, humans need to acknowledge and begin to access the Conscious energy of the Great Spirit that is the Universe.