The Teeth of White Supremacy Are Terrible Round About 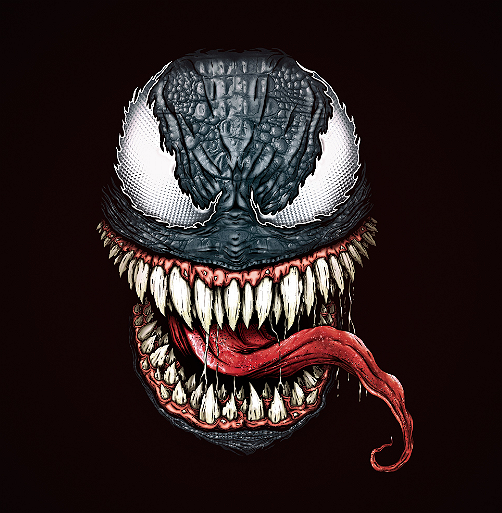 As someone who is Spiritual and not religious, I view the Bible as a book that was written by religious philosophers under the guidance of elites and ruling class people of Europe. It was written with the sole intent to gain and maintain psychological control over others. The Bible attributes the unsavory aspects of human behavior to the work of a Devil. So, when the Bible describes the most feared predator in the ancient world as having Teeth that are “terrible round about” (Job 41:14), you also get a picture of the most terrifying being in existence; the Devil. This analogy of ferocity is spot on because when I see how Black people in America are being cut off from political participation, mis-educated, discriminated against, and subjected to vicious police brutality, I can only picture white supremacy as is the Behemoth described in the Bible. Its Teeth are terrible round about indeed.

When the religious philosophers of old were painting a picture of the Devil, they knew quite well that they were describing a being that did not exist. Therefore, in order to make it as real as possible, they had to associate the Devil with something horrible that already existed such as a Crocodile. Unfortunately, they didn’t know that they were creating a fictional entity that would one day become quite real. We know that the Devil has become a real entity because it is quite evident that the collective consciousness of millions of people has abandoned the pursuit of sanity in favor of adorning themselves in unethical ideology.

Sanity is a mental state in which a person is considered rational. Therefore, sanity is subjective based on a collective consensus of humanity. To say whether someone is sane or not involves casting judgement but judgement becomes more acceptable when collective moral standards are applied. I think that at this point in human history, it is safe to say that a universal set of moral standards have been established. These standards are based on the pillars of conscience, which are Fairness, Equity, and Accountability. Rational thinking must constantly be measured against these pillars for a condition of sanity to prevail.

White supremacy is the belief by some white people that they are the master race of the planet. It is an ancient belief that was born out of their own self-awareness that they possess an inherent will to conquer and rule their environment instead of simply living in symbiosis with it. Conscience is a force that was installed in humans by the Great Spirit that is the Universe. Conscience encourages rational thinking, therefore, although it was not correct, religion was their attempt to rationalize their own existence. The fact that religion went on to help them conquer the planet only adds to their drift away from rational thinking. Today, white supremacist thinking has developed into a mental disorder disease that drives those afflicted toward total insanity. It has also become a disease that can infect non-whites as well as Black people.

When you see how other non-white races turn a blind eye to racism you know that they are co-signing white supremacy. The South Asians, the Asians, the Arabs, and the Hispanics all try to keep their heads down and go about their own business like Ostriches, believing that white supremacists aren’t watching them since they’re not making any noise. Then because they did nothing to stop white supremacy, they will cry out when the terrible Teeth of white supremacy inevitably turns to bite them in the Ass.

Promoted
Your Ad Here!
424
F
It’s outrageous that Tyre Nichols was subjected to such terror and brutality by the police during a routine traffic stop. We must hold ourselves accountable for the systemic racism that fuels such injustice and fight for real change.