Is This the End of Sanity, Can the World Still Be Saved? 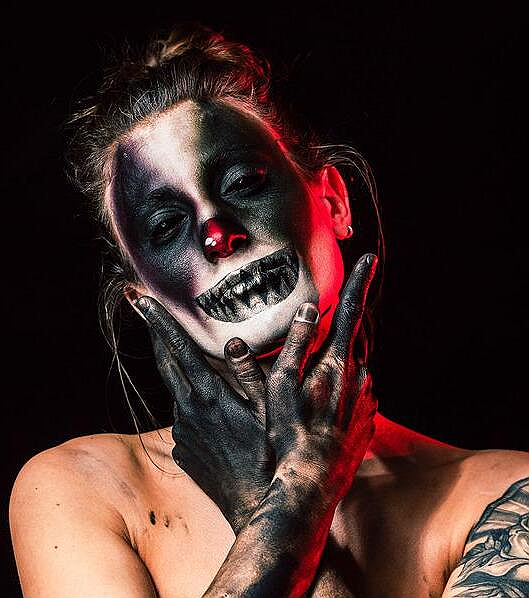 It’s now 5 months into 2022 and while the Covid-19 global pandemic is slowly fading, the wickedness of mankind is still exploding by leaps and bounds. There are countless wars, countless rapes and murders, countless shootings, countless ritual killings, and of course, an alarming rise in global white supremacy. If you are a conscientious person like me, you might be asking yourself; is this the end of sanity, can the world still be saved?

The word sanity is derived from the word sane, which describes a person who functions using sound judgment or reason. Therefore, you might be fooled into believing that sanity is an absolute condition and not based on a consensus of the accepted norms of human behavior. I believe that sanity should be the most important human pursuit but unfortunately, sanity has been relegated to an unconscious afterthought that occurs when most humans achieve an acceptable level of comfort. I say “most humans” because there is an exception to this rule and that is the psychology of white supremacists.

The depravity by Black people to engage in self-destructive behavior such as; rape, murder, ritualism, and religious extremism can be explained as the result of oppression and indoctrination. In the West, Black people engage in self-destructiveness because we have no cultural bearing, while in Africa, Black people engage in depravity because they’ve been trained to believe that they can’t do anything in life without the assistance of White and Arab people and their religions.

White supremacists have controlled the world for 2000 years now and over that time, most whites have become influenced by the “comfort” their conquest of the world has afforded. Their sanity level improved so much that they created systems to manage wars among themselves and they began to govern their nations based on Liberal Democracies in which ideologies about how to live are voted on by all the people and not just the rich and powerful.

Sanity is not defined by any race; it is defined by the life prerogative, which is to survive and thrive at all costs. That is why we know that the world as we know it cannot be saved. Life existed long before white supremacists and will exist long after they try to destroy life using their nuclear weapons. Resist and fight but do not fear the wickedness of insane people, Black or white.