The Unethical Ones Are Preparing to Colonize the Moon 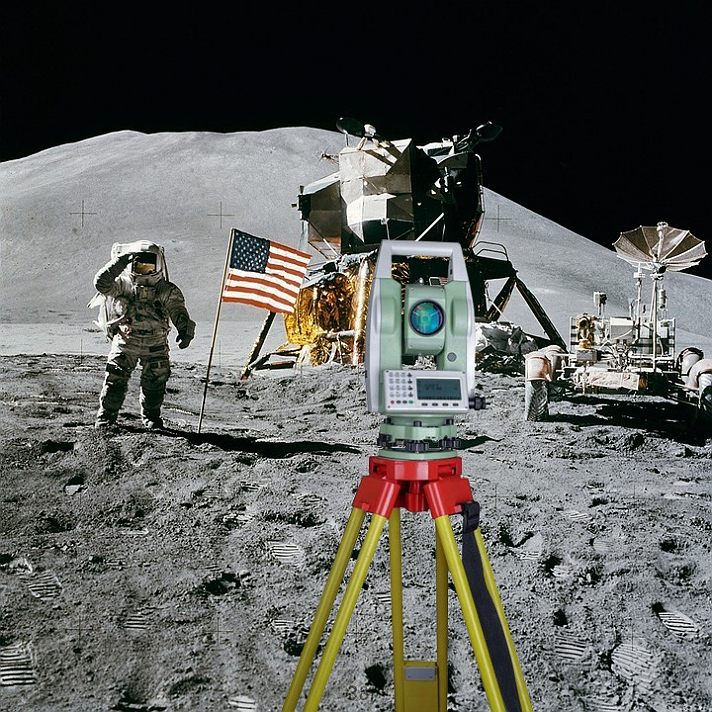 Have you noticed? Over the past few years, China has been sending probes to the Moon as part of their plans to establish a permanent base there by 2030. Russia has plans to do the same so the United States has now fast-tracked their Moon activities. If you don’t know what all this means; it means that the unethical ones have decided that it’s time to colonize the Moon.

Today was supposed to be NASA’s 2nd attempt at launching their test rocket, the Artemis 1 but from news reports it looks as if the launch has been scrapped again due to technical issues. The Artemis 1 is said to be the largest and most powerful rocket NASA has ever built. When it is inevitably launched, the unmanned rocket will fly to and orbit the Moon without landing on it. Instead, NASA says that the rocket will perform numerous tests on its month-long mission before returning to Earth.

What NASA is not telling you is that the mission is also a surveillance mission to spy on the activities of China and Russia’s activities on the dark side of the Moon. For those of you who don’t know, the Moon is in “Tidal Lock” with the Earth. That means that the same side of the Moon is always facing the Earth so we cannot see that is going on the Moon’s dark side. China has been sending several missions to the Moon’s dark side and plans to set up a permanent Moon base there. Russia has partnered with them, which is making America very nervous.

The “unethical ones” is a term I use to refer to people who are motivated by conquest and domination over others instead of altruism and a sincere desire for human advancement. Such people are convinced that they are the most civilized within the human family because they are driven by a survival of the fittest mandate. They refuse to acknowledge that Sanity is the most civilized human pursuit.

Sanity does not depend on the wealth and power of people, which means that some of the sanest people reside in the so-called 3rd world. Sanity is measured in Ethical capacity, and ethical capacity is a growable force that fine-tunes our ability to discern right from wrong as dictated by our conscience. Ancient religious philosophers actually figured out ethical capacity and determined that the best way to build the force is to “Do onto others as you would have them do onto you”.

Most people believe that America’s return to the Moon is a great thing and although I agree in the sense that it’s a further opportunity for scientific advancement, I wish that human advancement wasn’t always driven by the unethical human instinct for conquest. America, Russia, and China will stake claim to their own territories and build military and scientific bases on the Moon. These bases will serve the unethical one’s survival of the fittest mentality.

Will they blow each other’s bases up or use those bases to build Lasers to destroy each other’s territories here on Earth? Only time will tell because you never know when it comes to the behaviors of the unethical ones.