It’s obvious voting for a person or a party doesn’t work... Time to Vote Policy ✊🏾

ASK THE DEMOCRATIC PARTY & REPUBLICAN PARTY THEIR STANCE ON REPARATIONS 🤬

The development of the United States has been marked by conflict over questions of race. Our nation was formed only after Native Americans were displaced. The institution of slavery had as its underpinnings the belief in white supremacy, which we as Greens condemn. In slavery's aftermath, people of color have borne the brunt of violence and discrimination. The Green Party unequivocally condemns these evils, which continue to be a social problem of paramount significance.

The community of people of African ancestry whose family members were held in chattel slavery in what is now the United States of America have legitimate claims to reparations including monetary compensation for centuries of human rights violations, including the Transatlantic slave trade now recognized by the United Nations as a "crime against humanity." As our Nation has done in the past with respect to the Choctaw, the Lakota, the Lambuth, and more recently for Japanese Americans and the European Jewish community, reparations are now due to address the debt still owed to descendants of enslaved Africans.

We commit to full and complete reparations to the African American community of this nation for the past four hundred plus years of genocide, slavery, land-loss, destruction of original identity and the stark disparities which haunt the present evidenced in unemployment statistics, substandard and inadequate education, higher levels of mortality including infant and maternal mortality and the practice of mass incarceration.

We recognize that reparations are a debt (not charity) that is owed by our own and other nations and by the corporate institutions chartered under our laws to a collective of people. We believe that the leadership on the question of what our nation owes to this process of right ought to come from the African American community, whose right to self-determination and autonomy to chart the path to healing we fully recognize.

We understand that until significant steps are taken to reverse the ongoing abuses; to end the criminalization of the Black and Brown communities, to eradicate poverty, to invest in education, health care and the restoration and protection of human rights, that it will be impossible to repair the continuing damage wrought by the ideology of white supremacy which permeates the governing institutions of our nation.

While consensus is still evolving on what would constitute full and complete reparations, we support the following initial steps:

We support the creation of a claim of action and a right to recover inherited wealth and other profits accumulated from the slave trade for the benefit of a reparations trust fund.

We will initiate the repeal of the slave clauses that survive today in the U.S. Constitution.

We will work to restore lands stolen through a variety of tactics including: violence, terrorism and the discriminatory access to operating capital that together has robbed black farmers and the broader community of their lands.

We support the release of all political prisoners held by the USA. It is time that the political frame-ups, the prosecutorial misconduct and the racist application of police power that pass for justice in our country be buried and those victimized by these abuses of state power be given their lives back.

We will support existing Historically Black Colleges and Universities, as well as new and existing Education and Development Funds.

We support efforts to overcome the effects of over 200 years of racial discrimination.

We call for an end to official support for any remaining symbols of slavery and specifically call for the removal of the Confederate battle flag from all government buildings.

We condemn the practice of racial profiling by law enforcement agencies, which are guilty of stopping motorists, harassing individuals, or using unwarranted violence against suspects with no other justification than race or ethnic background.

We favor strong measures to combat official racism in the forms of police brutality directed against people of color.

We support effective enforcement of the Voting Rights Act, including language access to voting.

We oppose discriminatory English-only pressure groups. We call for a national language policy that would encourage all citizens to be fluent in at least two languages. [See section K. Immigration / Emigration in this chapter]

We strongly support the vigorous enforcement of civil-rights laws, the aggressive prosecution of hate crimes, and the strengthening of legal services for the poor.
Read aloud Translate 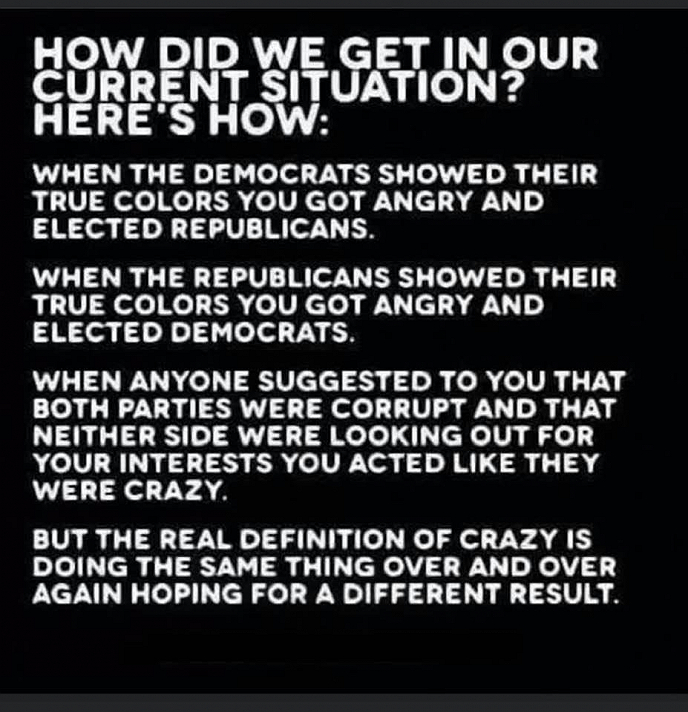 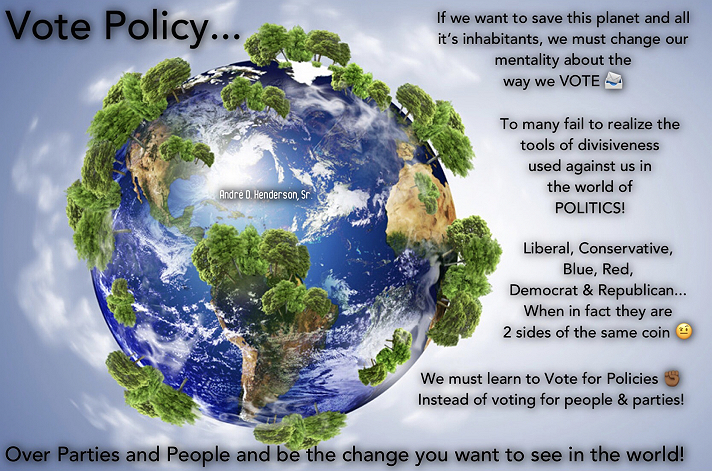 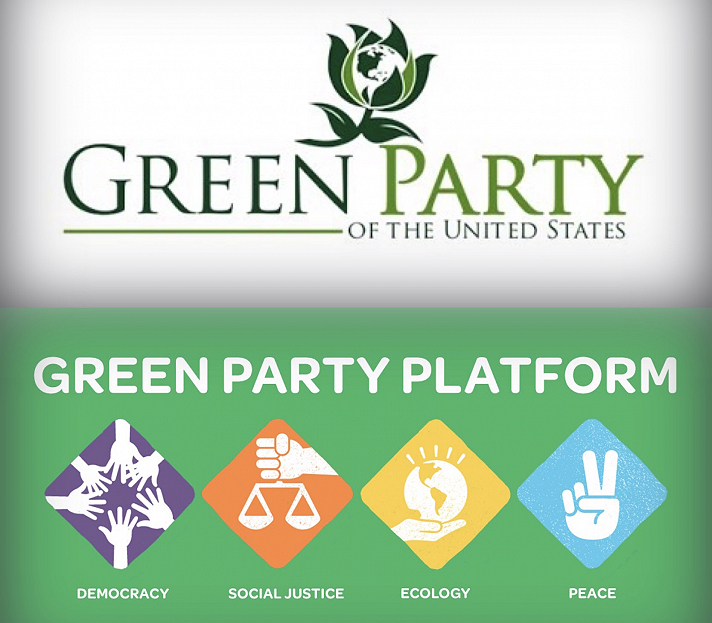 Promoted
Your Ad Here!
54
F La Shon “ShonSpeaks” Fleming
Is a College Degree Worth More than Your Dignity?

ShonSpeaks: Is A College Degree More Important than Our Dignity? Why do they think they control our learning?
Read aloud Translate