This huddle is for new members to introduce themselves, help each other and get questions answered on how to navigate your way around the platform

Akeel Norman   2,041
Revolutionary
2019-09-07 15:45:58 95 Views 5
Perkins was born in 1963 in Niagara Falls, New York, to Cecil and Cora Perkins. One of six children, he attended many different Christian churches growing up. When he was twenty-five in 1988, he joined The Church of Jesus Christ of Latter-day Saints. He studied at Western Governors University in Salt Lake City and received a BS in Business Management. He is currently married to the former Ani Crespo. They have three children and live in Los Angeles where he works as a human capital management software sales director.

Perkins has served in many capacities in the LDS Church, including director of African American Relations on the Southern California Public Affairs Council, Gospel Doctrine and Seminary instructor, and co-chair for Genesis Public Affairs, Los Angeles Temple worker and service in the High Priest group leadership.

In the early 1990s, Perkins served in the leadership of the Genesis Group (a social group of African American members of the church started in the 1970s but reorganized in the 1990s) in the Salt Lake City area with Darius Gray. In 2007 he and Mr. Gray coauthored “Blacks in the Scriptures,” a lecture series addressing racially-related misunderstandings, and formed a non-profit organization, Blacks in the Scriptures, of which he is currently president. A series of DVDs of the lectures has been distributed in sixteen countries to date, and the website http://blacksinthescriptures.com, provides helpful materials on the subject.
Mr. Perkins is in demand as a speaker and has personally presented to a wide audience. He was interviewed by CNN as part of their series, “Black in America” in 2008. More recently, he has developed a podcast that answers questions raised in the initial lecture series and presents additional insights (posted on the website cited above).

Mr. Perkins received the Humanitarian Award from the National Council of Humanity and Justice in 2004. He has recorded two CDs, singing favorite church hymns: “Hymns for Him,” and “I’m So Glad.” Along with Fred Bethel of Chicago, Illinois, he launched the African American Outreach Program in 2009 in which classes are taught to members of the church on a local level about current issues. He is the president and co-founder, along with Bethel of the B1 Project ( http://www.theb1project.org/), which provides a corporate training resource to deal with issues of racism in the workplace. He has worked tirelessly to “unify the human family” and overcome the racial divisions that separate us.
Show full post Read aloud 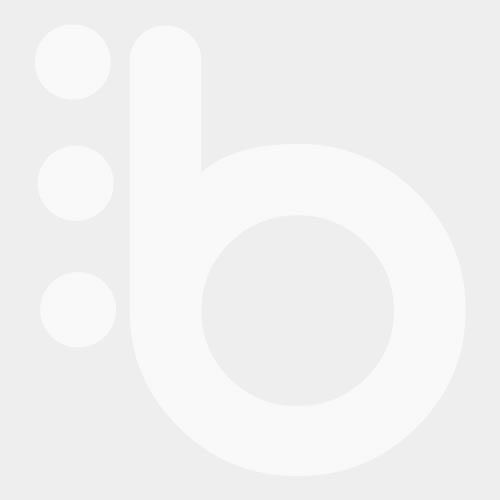 Nothing found which matches your current filter(s)!

We are 695,710 members strong and growing. Make the switch and join the migration home. Our voices as one.

This huddle is for new members to introduce themselves, help each other and get questions answered on how to navigate your way around the platform
more
Events in Blaqsbi Introductions & Support
Upcoming events
Video Chat